Getting to the Root of Hair Loss in Asian Men 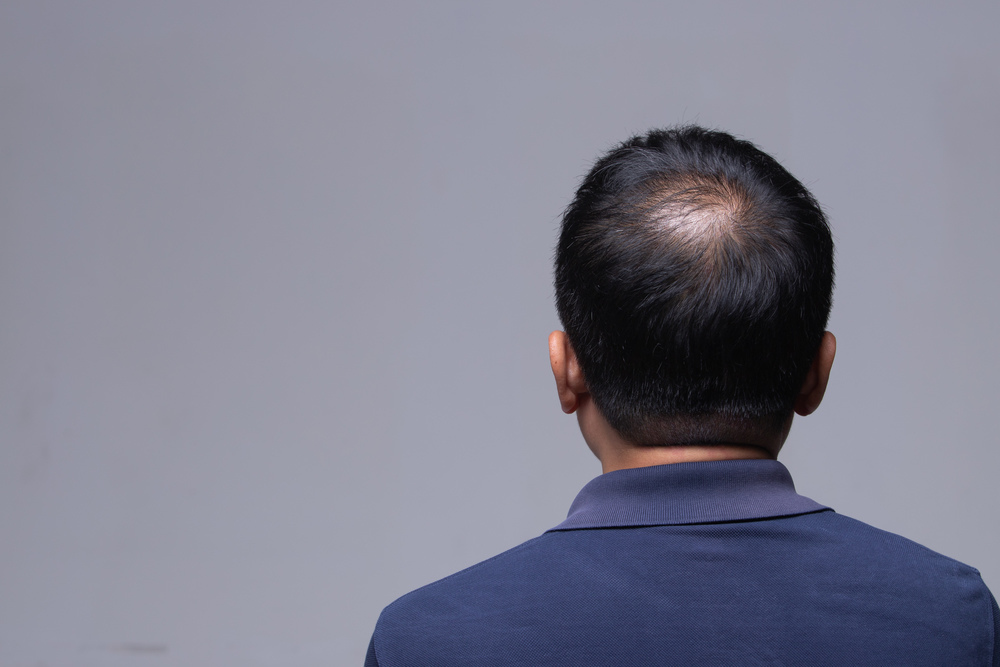 Hair loss in Asia used to be a myth. But with globalization, and the cultural shifts that it caused, the hairy situation became more prevalent in this part of the globe.

In fact, a study has claimed Asia Pacific as the region with the most number of surgical hair restoration patients at a total of 196,630 (See ISHRS-2015-Practice-Census-Fact-Sheet-Final). So how does this affect the male population of Asia, and what are some of the steps that have been taken to deal with the issue? Don’t scratch your head anymore: Find interesting points on the subject below.

A lot hasve been said about oriental hair, but to straighten out the facts, here are some points that you have to be aware of.

Among the Asian countries, it is actually Singapore that has the highest prevalence of balding, followed by Thailand, China and Korea. There have been no conclusive reasons for hair loss in the region but some blame the change toward a western diet and lifestyle as the culprit.

A lot of Asians do have straighter and coarser hair. However, not all possess straight hair and some of them would even have a little kinky hair. And while a lot have straight hair, the growth of the hair is stronger upwards, which explains why many Asians experience strong hair growth in the hairline. Some might think that this type of hair looks wonderful, but what they do not know is that the finer the hair strands, the more difficult it is to style them. You need a ton of hair products to achieve the look that you want.

Asian men and their hair

Hair is not called the crowning glory for no good reason. It certainly gives the character that you would like to impress upon other people. However, for the Asians, hair goes beyond the physical and below are the reasons why Asian men would go to the moon and back just to restore the natural greatness of their tresses.

Balding has always been seen as unnatural and for most of its unfortunate victims, it just gives the same comedic results, especially when the man is still in his mid 20s. Associated with aging, no man below the age of 30 would like to have that stigma attached to him. Fortunately for the younger generation, hairstyles hide the ravages of this condition.

Unfortunately for some, there are cases when no amount of hiding would be sufficient to lessen the imagery that, sadly, comes to mind.  Being taunted at such an age can lead to permanent damage to the ego of the man and affect the way he relates with the opposite sex.

Virility on the line

Everyone wants to be loved and lusted for. It is a natural feeling that a human being who lives in society would have. Part of the sexual appeal that the man would like to project to his partner is the hair that looks messed up after a passionate night out. With a receding hairline, a man loses that macho feeling altogether and ends up looking desperate to recapture his lost virility. Of course, a man can do other things to keep that machismo alive, but for a lot of women who see the face first before the bulges, the balding head is just really hard to ignore.

In Asian culture, the pervasive patriarchal point of view still has pride of place in society and it really comes with a big responsibility of looking the part. At this point, we are talking about the younger ones and it would be really sad to hear the stories of the senior members of the community as they unwittingly assimilate the stereotypes that put them in that offending spot.

Hair loss does not only destroy your charming good looks, but it also suggests that something is wrong with your health. This condition is typically associated with a lot of illnesses that are totally unflattering to those who have the condition. The sad part is that it can be true in some cases. Some of the noted medical conditions that cause hair loss would be scalp infections like ringworm which leads to scaly patches and falling hair.

A more serious disorder is trichotillomania, which causes people to have this unstoppable urge to pull their hair out, not only on their scalp but also even in the eyebrows and other parts of the body. It is also pretty common to associate hair loss with chemotherapy, so this condition can make you the hot topic of your gossip-hungry neighbors. Anemia and lupus are some of the other serious conditions that are associated with hair loss and you just do not want people talking about your health in that light.

For a lot of men who suffer from hair loss at such an early age, the last question they want to be asked is their age. A receding hairline certainly ages a man by a mile and that certainly affects the ego a lot. Though society seems to be kinder to men in the twilight of their years, they are still very sensitive to what other people have to say about them, especially the ones that come from the opposite sex.

The irony of it is that men do not want to be considered or even seen as sexual predators on the prowl for young and unsuspecting women. Such a reason plays a big part in the desire of an elderly man to look as young as he can. Aside from that, old people really tend to want that look that they had during their prime. Nothing is wrong with that, but it certainly increases the age, defeating the purpose of maintaining their “winning” look.

Hair loss can be caused by stress and this suggests that you might be having a hard time at work or even at home. Extremely unattractive to women, this idea also suggests that you are not good at handling your life, and that you struggle every single day to live and just be happy. Women see men as partners in life and such an appearance just doesn’t impress. They need guys who are in control of their lives and are stable in all the aspects that are important in cohabiting with another person. This makes the stressed-out, balding look a big neon lit sign that point women towards another direction.

At the end of the day, men really look more virile and respectable when they have a good amount of hair on their head. Look at all the male sex symbols out there and there are just a couple of them who are completely bald. Hair certainly completes the look of a man and either becomes a great ally, or the greatest defector. However, should you be one of the unlucky ones with this condition, try going completely bald instead. Anything done to hide the condition makes it look more obvious. The permanent solution to this situation is an honest-to-goodness hair transplant. Though it is quite an investment, nothing is really that expensive when it transforms your life.

If you are an Asian male suffering from hair loss, Dr. Tyng Tan of the Aesthetics and Hair Clinic is the one to approach for hair transplant surgery in Singapore. Dr. Tan has experience in surgical hair restoration and in-depth knowledge of the intricacies of Asian hair.

Dr. Tan Tyng Yuan, MBBS  is one of the few doctors approved by the Singapore Medical Council to carry out both FUE and FUT hair transplant (which includes non-shaved FUE where donor hair length is preserved and reduction in downtime after surgery is possible to achieve). Her special interest is in hair loss and hair transplantation and she is recognized as a graduate fellow of the ISHRS after completing a lengthy fellowship at an ISHRS approved institution.