Reveal that beautiful skin under all those unattractive spots!
Get your personalized Pigmentation treatment plan specifically designed for your individual needs at Dr Tyng Tan Aesthetics and Hair Clinic.
Contact Our Clinic Today 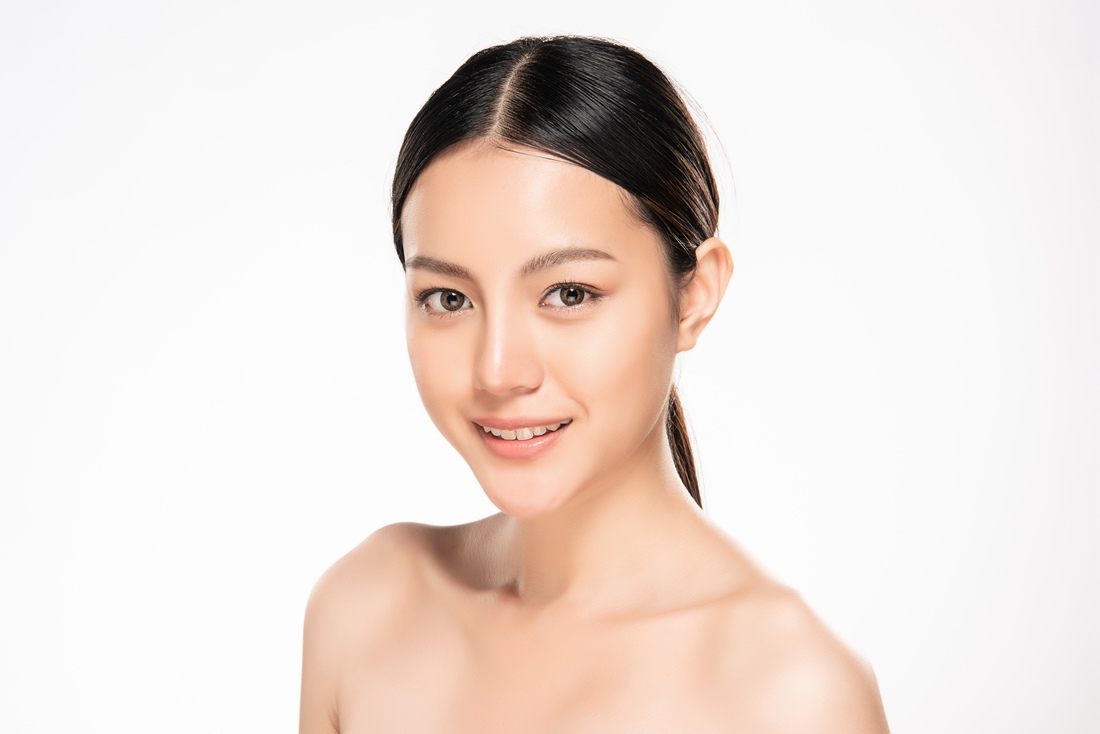 A lot of us desire that flawlessly smooth and blemish-free skin. Unfortunately for Asians, this may involve close attention and effort.

While often admired for their porcelain-like complexion, being prone to hyperpigmentation than any other ethnic race certainly gets in the way of achieving spotless skin. It is no wonder why skin lightening or brightening products are widely in-demand among Asians to address pigmentation issues like freckles, age spots and melasma.

Compared to other races, Asian skin is prone to produce more melanine – a pigment that gives the skin, hair, and eyes their colour. Moreover, it also provides the skin with a blanket of protection against harmful UV rays. But, from this action arises several pigmentation issues that leave the skin complexion looking blotchy or uneven.

The cost of skin pigmentation treatment will depend on the required number of sessions, which will be discussed in detail during your consultation. The doctor will thoroughly assess your case and provide you with a customised treatment that can even out your skin tone.

We pride ourselves in our customer service and post treatment care – check out some of our recent Google reviews!

FIND THE ANSWERS YOU ARE LOOKING FOR! READ OUR FAQ’S ON PIGMENTATION TREATMENT AT DR TYNG TAN AESTHETICS AND HAIR CLINIC.

1. WHAT ARE THE COMMON TYPES OF SKIN PIGMENTATION?

There are different types of pigmentation. So, that discoloration on your face could be different from that found on other parts of your body. Here are some of the common types of skin pigmentation. a. Melasma

This is a common type of hyperpigmentation that is characterized by brown to gray-brown patches on the face, more specifically on the cheeks, forehead, chin, nose, and above the upper lip. It may be caused by sun exposure or hormonal changes. While both men and women are likely to develop melasma, it is often common among women. It is also referred to as Chloasma or the mask of pregnancy when present during pregnancy.

Also known as freckles, these light brown to reddish small circular spots are sometimes seen as a beauty mark. But for others, it can be a skin flaw. Freckles is a result of an uneven distribution of melanin in one area of the skin. This may be caused by genetics or excessive sun exposure. Freckles that stem from sun exposure are usually darker and irregular in shape compared to a simple freckle.

These are also popularly known as age spots or liver spots. As the popular name implies, this skin pigmentation occurs in older skin and usually begins to manifest after the age of 40. These are often light brown to black in color and are usually located in areas that are often exposed to the sun. Apart from the natural aging process, lentigines can form earlier due to lifestyle factors.

Derived from its meaning “coffee with milk”, café-au-lait macules or spots are characterized for its light to dark brown color. Typically oval in shape, it doesn’t grow more than 5 to 15 mm in diameter, and it usually forms during infancy or childhood. While it can develop in any part of the body, café-au-lait macules are usually found on the trunk. However, the presence of several café-au-lait spots in the body may indicate a systemic disorder.

This is a type of hyperpigmentation caused by the increase in melanin production due to an inflammatory response. This forms as a result of trauma in the epidermal or dermal layers of the skin, such as acne, skin injury, dermatitis, skin infection or allergies. This can result in dark pigmented patches that range from dirty brown to rusty brown on the areas where the injury or inflammation is previously present.

Birthmark is a skin pigmentation that is neither caused by genetics or sun exposure. In fact, the exact cause is still unknown. However, the overgrowth of blood vessels, melancolytes and fibrosis, as well as the imbalance of the development of the skin cells, contribute to the development of birthmarks. There are two distinct types of birthmarks. Pigmented birthmarks result in the overproduction of melancolytes, which include moles and café-au-lait. Vascular birthmarks, on the other hand, are caused by vascular irregularities on the skin’s surface.

2. WHAT ARE THE AVAILABLE TREATMENTS FOR PIGMENTATION?

Treatments for uneven skin pigmentation can range from simple to aggressive treatments. Such treatments include: a. Sun Protection

This is not entirely a treatment, but a preventive measure to address pigmentation issues. Prevention is better than cure, as they say. It is recommended that you should apply an SPF 30 broad-spectrum sunscreen 20 minutes prior to sun exposure, making sure to reapply throughout the day.

There are several home remedies that have been known to be effective in treating hyperpigmentation. While these kitchen solutions are cheap and convenient, improvements in lightening the dark spots are not as dramatic and as significant compared to professional treatments.

Beauty products or prescription creams formulated with skin lightening ingredients, such as glycolic acid and azaleic acid, are effective in correcting skin pigmentation through regular use.

While prescription creams are effective solutions to skin discolouration, the results may not be as immediate. A chemical peel is an intensive treatment that can correct uneven skin pigmentation by using chemicals of different strength to peel off targeted layers of the skin (Rendon 2010). As the old skin layer is sloughed off, the process results in the resurfacing new skin layers to reveal radiant and blemish-free skin.

This aesthetic treatment uses rough crystals or other abrasive substances to buff out the outer layer of the skin. This procedure helps in stimulating healthy cell turnover, which can help reduce pigmentation problems (Shim et.al, 2001).

Another effective treatment for skin discolouration is the use of non-ablative skin laser resurfacing treatment (Ho et.al 1995). Delivering high pulses of energy, it directs heat to targeted areas of the skin and destroys the melancolytes without damaging the surrounding areas. This is an effective treatment in correcting uneven pigmentation.

3. WHAT IS THE BEST TREATMENT FOR ME?

The doctor will first determine the type of pigmentation issue you may have. This involves a thorough evaluation from which an appropriate treatment can be recommended based on your skin type, current skin condition, and pigmentation problem. A combination of treatments may be recommended to address the problem from different planes and eventually achieve the desired results.

Microdermabrasion and skin laser resurfacing are both non-invasive treatments that also come with less discomfort. Minimal redness and swelling in the treated area may be experienced immediately after the treatment, which will eventually subside after a couple of hours.

Chemical peels, which is also another treatment for this type of concerns, may be painful to some patients. However, this will depend on the strength of the chemical used and the expertise of the one applying it. In most cases, the pain you will experience in superficial and medium peels is generally tolerable. However, deep peels will require an application of local anaesthetic prior to your treatment. Therefore, make sure that you get this done professionally to avoid damaging the skin which can worsen skin pigmentation problems.

5. HOW LONG DOES THE TREATMENT TAKE?

The length of treatment will depend on the extent of work needed. Generally, one treatment session may take 15 to 30 minutes, but it may also extend beyond that.

6. HOW MANY SESSIONS DO I NEED TO EFFECTIVELY GET RID OF PIGMENTATION?

Regardless of the procedure recommended for your pigmentation issue, several treatment sessions that are spaced apart are often needed. This is necessary to lighten dark spots, especially stubborn one, and even out the skin tone.

Dr Tyng Tan understands the unique makeup of Asian skin and she has the experience and certification to handle medical grade tools that will help with pigmentation problems. To ensure that patients achieve their desired results, an in-person consultation is essential for the doctor to determine a customised treatment plan, down to the necessary sessions needed.

DO YOU HAVE A QUESTION OR NEED MORE INFORMATION?