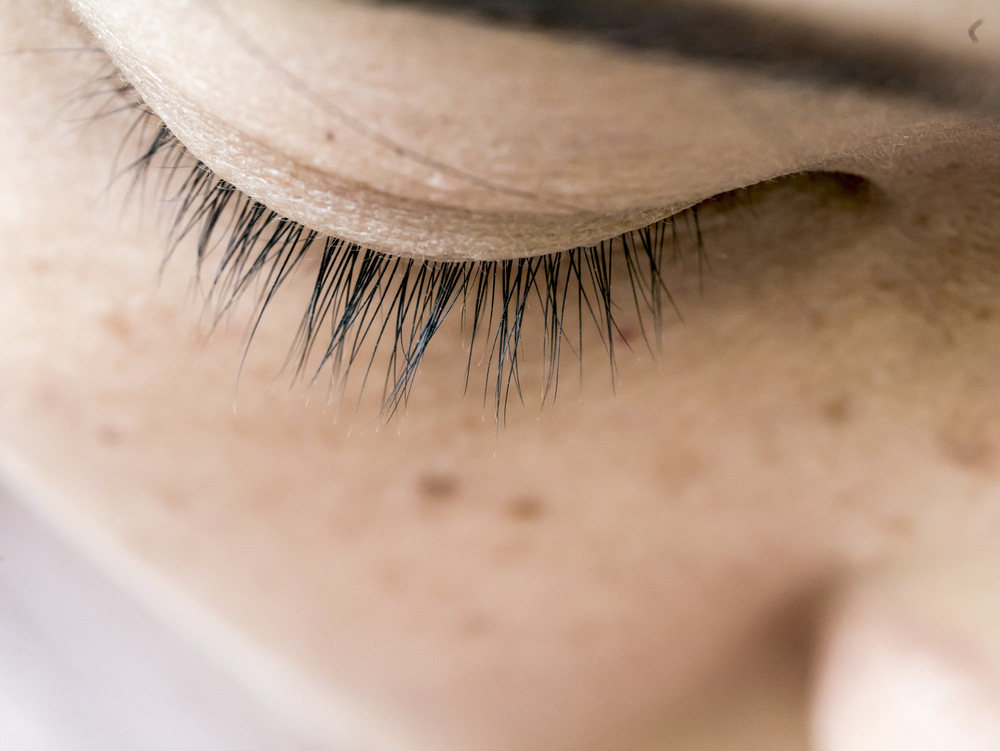 Our skin is the biggest part of our body and it shows exactly how healthy or sick we are, regardless of what skin tone you have. When people get sick, the skin becomes a solid indicator. And one of the most obvious signs is when discoloration or pigmentation issues happen on the skin. In certain cases, the change in skin color is temporary. However, for others the change not only affects their skin color but their lives as well.

More often than not, almost everyone relates skin pigmentation problems with hyperpigmentation, a phenomenon where the skin or patches of skin becomes darker. However, there is another pigmentation issue where the skin becomes lighter. This is called hypopigmentation. Because both conditions involve the changing of the skin’s color, people are often confused whether they are the same or different. Let us dissect the difference between the two and learn the procedures available to improve your skin’s appearance.

Melanin is the substance in our bodies that is responsible for our skin color. Melanocytes are the group of cells that produces the pigment of the skin. Aside from producing your skin tone, it is very efficient in absorbing light and effectively dissipates 99.9 % of absorbed UV radiation.

Hyperpigmentation is caused by the overproduction of melanin. It is clearly characterized by the darkening of an area of the skin. The unusually high concentration of melanocytes or their hyperactivity is the main culprit of hyperpigmentation. Most often, affected areas are the face, hands and neck.

Sun exposure is known to increase the production of melanin. It has been known to cause hyperpigmentation in Asian, Mediterranean, African, or Latin countries. Certain types of drugs can also cause this condition, including some antibiotics, antiarythmics, and antimalarial drugs.

Specific examples of hyperpigmentation include lentigo or freckles, solar lentigenes, sun spots or age spots commonly found on elderly skin, and melasma, which is commonly known as the “pregnancy mask” caused by hormonal changes during pregnancy.

Hypopigmentation or what is otherwise known as depigmentation, happens when the skin cells that produce melanin reduce their production and is caused by the depletion of the amino acid tyrosine, which is what the body needs to make melanin. It could also be caused by the depletion of melanocytes which are the cells located at the bottom layer of the skin’s epidermis.

Externally speaking, this condition is caused by damage or skin trauma. Specific examples include burns, infections, pimples, scraping, and other injuries that result in the scarring like improperly administered skin resurfacing treatments.

Below are the most common types and causes of hypopigmentation

It is characterized by white spots on the skin and can appear all over the body. This autoimmune disorder damages the pigment-producing cells. Unfortunately, there is still no known cure for it. However, treatments like cosmetic cover-ups, ultra treatments and corticosteroid creams have been known to effectively improve its appearance.

This is a rare and inherited disorder caused by the absence of the enzyme that produces melanin, resulting in the complete absence of pigmentation in the skin, hair and eyes. For such people, an abnormal gene prevents their bodies from producing melanin and there is no cure for this condition. People born with the condition should use sunscreen at all times because they are very vulnerable to sun damage and skin cancer.

Pigmentation loss as a result of skin damage

Skin infections, blisters or other forms of skin trauma may create a loss of pigmentation. Though it is not permanent, it takes a long time for the body to be able to regain the pigment in the affected area.

This inflamatory skin disease is known to create red, scaly, and itchy patches of skin that are usually the areas that are prone to being oily.

Fungal (yeast) infection causes this condition and is normally characterized by patches of lighter or pinkish skin that are scaly, and itchy, too.

These are the colorless and scaly skin patches that commonly affect children.

Between the two, hypopigmentation can be more tricky, given the nature of the causes.

Below are some of the treatments for Hyperpigmentation

It reduces melanin production by stopping the enzymes involved in the process. More effective when used with sunscreens, it is known to reduce the pigmentation in melasma. However, there is a big chance for recurrence, especially when the affected areas remains directly exposed to sunlight.

Derived from hydroquinone, it is a stronger hypopigmenting agent and can even destroy the melanocytes . The therapeutic effects shall only appear after applying a 5 to 20% lotion to the affected area two or three times daily for a period of four to six months. Though more potent, it has the risk of leaving hypopigmented patches.

Effective in treating hyperpigmentation caused by acne and melasna, it works by decreasing the melanin formation by stopping the enzyme tyrosinase. The good thing  about this treatment is that it does not produce permanent hypopigmentation and is available as a 10 or 20% cream to be used once or twice in a day.

Hypopigmentation, on the other hand, has limited treatments to begin with and they involve the use of topical corticoseroids or tars, laser treatments and even surgical skin grafting. Treatments normally depend on the graveness of the situation.

Below are the different treatments for Hypopigmentation

Considered as the most common approach, it is the use of light to treat diseases like psoriasis, vitiligo and others. For this procedure, the skin is exposed to a special type of light that comes from a phototheraphy unit. This light is an ultraviolet light that creates the changes within the cells and normally eliminates the symptoms of the skin disease.

These are drugs that possess additional anti-inflammatory action. When combined with other drugs, the response becomes faster. It’s the treatment commonly used in treating vitiligo in children.

Technically, it is the polishing of the skin that gently abrades the superficial layer to allow a fresh and healthy, glowing layer of skin to come out. This treatment is normally sought for dull and leathery skin, scarring reduction, smoothening of fine wrinkles and exfoliation of plugged pores. This is a good alternative for people who are sensitive to chemical peels.

Intended for cosmetic purposes, it has been proven to have therapeutic benefits too such as getting rid of melasma and precancerous conditions like keratoses. The procedure begins with the cleansing of the skin and then proceeds to the application of a chemical that penetrates the dead skin cells and stimulates the regeneration of a new epidermis. Results usually happen after an interval of two to four weeks.

Since hypopigmentation is more difficult to treat, it requires the expertise of a trained and skilled doctor to provide the plan that uses the  appropriate treatment for you.

If you are suffering from hypopigmentation, you can trust Dr. Tyng Tan of the Aesthetics and Hair Clinic in Singapore will provide you the right treatment to bring back the evenness to your skin color. For more information about available treatments for hypopigmentation and hyperpigmentation, call us now or simply fill out our inquiry form.

Marta I. Rendon, Diane D Berson et al., ‘Evidence and Considerations in the Application of Chemical Peels in Skin Disorders and Aesthetic Resurfacing’, Journal of Clinical and Aesthetic Dermatology, (2010), pp.32-43.