Give your eyes the beauty boost it needs!
Get your personalized dark eye circles treatment plan specifically designed for your individual needs at Dr Tyng Tan Aesthetics and Hair Clinic.
Contact Our Clinic Today 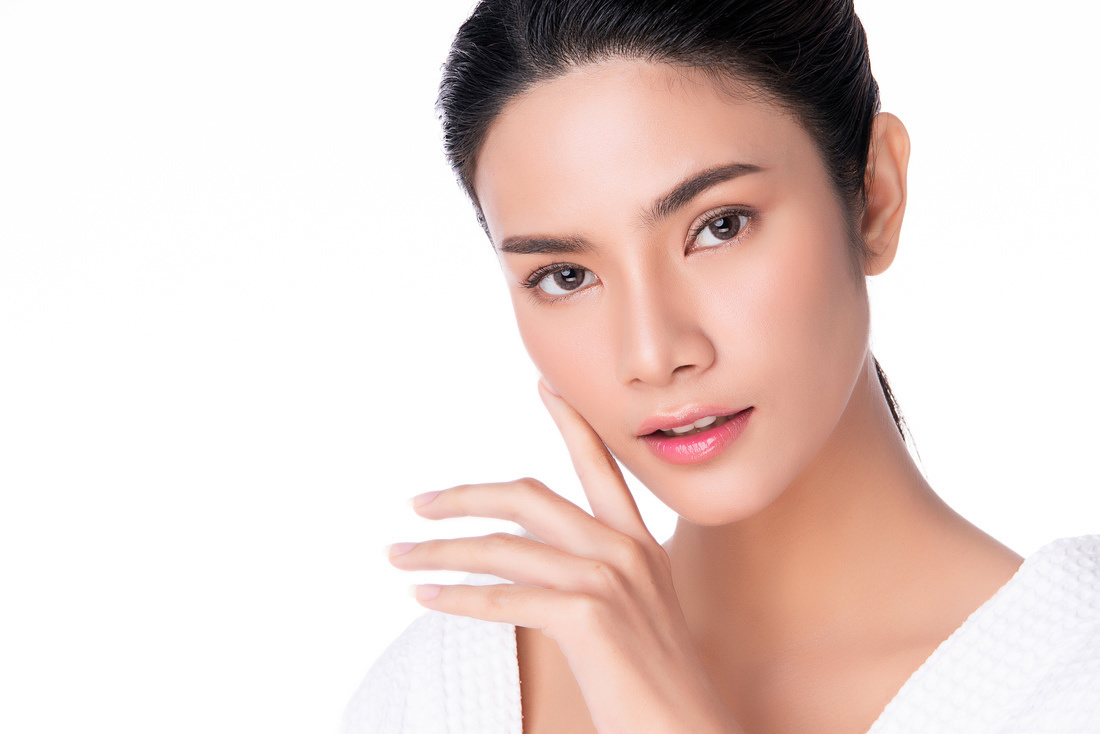 The reason why you seem to look older than your actual age may not be due to fine lines and wrinkles. It could very well be caused by what your eyes are showing.

Your eyes are not just the windows to your soul, but it is a good indicator of one’s general well-being. Even with smooth and healthy-looking skin, having puffy eyes and dark eye circles can push back any effort to look young and radiant.

Dark circles around your eyes are often linked to exhaustion, stress and old age. It is probably one of the usual frustrations that some individuals have in this elusive search for the fountain of youth.

Mild swelling, puffiness, or some degree of skin sagging around the eyes are considered signs of aging. Naturally, the skin around the eyes is thinner compared to the rest of the skin on the face, and it weakens with age, making it vulnerable to damage or degenerative decline. Meanwhile, the fat pads in the eye area moves forward to the lower eyelids, causing it to appear puffy.

Accumulation of fluid (edema) around the eyes can also aggravate the swelling. This is due to fluid retention that is caused by several factors such as allergies, a sinus problem, lifestyle factors (e.g. smoking, alcohol, lack of sleep), and heredity. Swelling around the area casts a shadow creating an illusion of darkening around the eyes.

Pigmentation irregularities across the face can also result in dark undereye circles, which is a feature prevalent among Asians. In addition, the natural decline of the skin due to aging can make the undereye blood vessels more visible, aggravating the situation.

The appearance of puffy eyes and dark circles can be improved by a variety of ways, which includes prescription creams, laser treatments and dermal fillers. Our specialists at the Aesthetics and Hair Clinic will make a comprehensive assessment of the condition of the skin around your eyes to determine a suitable medical treatment that will address the problem.

With the use of laser resurfacing treatments, like Mosaic Laser Treatment, the elasticity of the skin is improved by stimulating collagen production around the eye area. It reduces the appearance of puffy eyes and dark circles.

This treatment can address uneven pigmentation across the face which consequently corrects undereye darkening. On the other hand, dermal fillers injected on the hollows of the eyes can improve its overall appearance.

Aside from addressing these issues in this particular area, the treatments can result in an overall improvement of the face as evidenced by a rejuvenated skin texture and a youthful appearance.

Downtime and recovery will depend on the type of treatment used to address your specific skin concern. Generally, laser treatments may cause minor swelling and redness that will gradually subside after 2 to 3 days. This is similar to having a dermal filler injection done. Generally, patients can return to their usual activities after the procedure. However, you must also be mindful when going out and protect your skin from harmful UV rays.

We pride ourselves in our customer service and post treatment care – check out some of our recent Google reviews!

FIND THE ANSWERS YOU ARE LOOKING FOR!
READ OUR FAQ’S ON DARK EYE CIRCLES TREATMENT AT DR TYNG TAN AESTHETICS AND HAIR CLINIC.

1. WHAT IS THE TREATMENT FOR PUFFY EYES AND DARK EYE CIRCLES?

Puffy eyes and dark undereye circles can be properly treated after a proper diagnosis. Knowing the root cause allows the doctor to map out appropriate interventions. At Dr Tyng Tan Aesthetics and Hair Clinic we use different treatments to address varying underlying causes.

2. DOES THE TREATMENT HURT?

Pain perception varies depending on the type of treatment used and the patient’s level of tolerance. Most of our treatments are non-invasive and they can be virtually painless or mildly uncomfortable. However, prior to any procedures, we take measures to ensure patient comfort. This can be in the form of numbing creams or topical anaesthetics.

3. WHAT ARE THE COMPLEMENTARY TREATMENTS THAT CAN ADDRESS THIS PROBLEM?

Getting rid of puffy eyes and dark eye circles can be remedied by any or a combination of medical treatments. You may be advised to undergo a laser treatment or dermal fillers to make the sensitive under eye area appear rejuvenated and youthful. Anti Wrinkle injections and mild chemical peels may also be recommended to create overall facial skin improvement.

4. HOW LONG DOES A TREATMENT TAKE AND HOW SOON WILL I SEE THE RESULTS?

The length of each session will depend on the type of treatments used. Results will be evident after a few days and will continue to improve from there.

DO YOU HAVE A QUESTION OR NEED MORE INFORMATION?