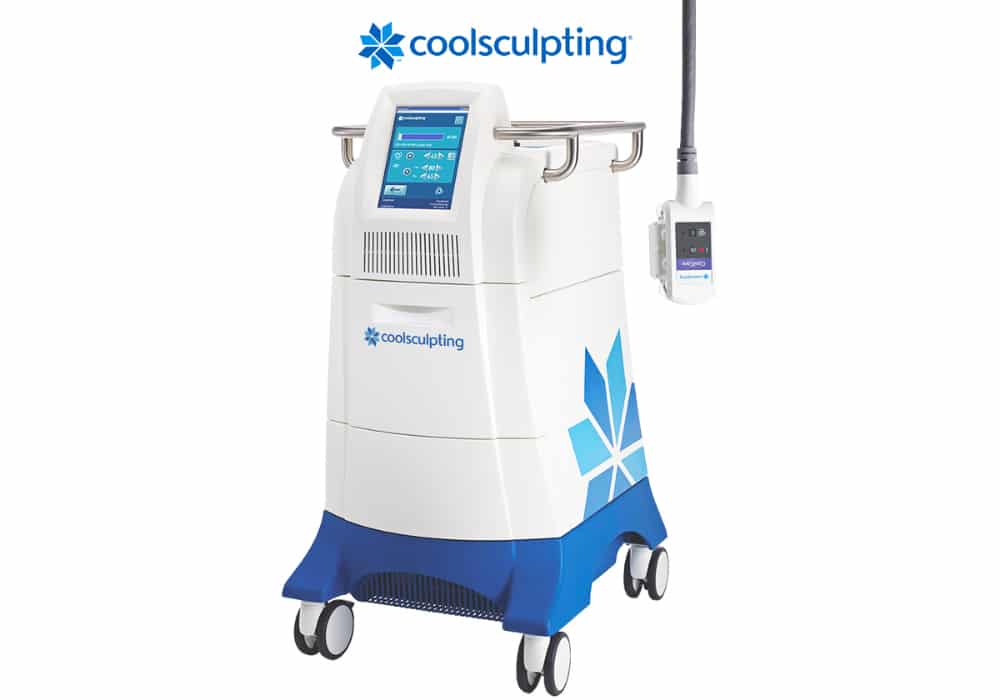 You may have heard about non-invasive liposuction techniques like Coolsculpting and Vaser Liposuction that promise to dissolve fat without surgery or downtime.

In this article, we have evaluated the most popular non-surgical fat removal treatments, such as Coolsculpting and Vaser Liposuction according to their objectives and effectiveness. Here are the results.

CoolSculpting is one of the services introduced into today’s skin tightening treatment industry. The name alone is already noteworthy, but how it delivers results is equally interesting. But what makes it different from others?

CoolSculpting is a non-surgical treatment that gets rid of love handles, muffin tops, and other problem areas. It uses the process of cryolipolysis but it is known as CoolSculpting, a trademark of the company, Zeltiq.

There are several aesthetic clinics that are offering this service today, and many are satisfied with the results. Without the need for surgery and the risks it entails, this procedure uses fat freezing to permanently destroy those stubborn and annoying fat cells.

Right candidates for the treatment include the following:

1. Those who are not pregnant, breastfeeding, or those trying to become pregnant

2. Those who do not have a large BMI (Specifications vary between clinics)

3. Those who are not suffering from chronic pain

4. Some clinics do not perform CoolSculpting on those who just had body contouring surgery in the last 12 months

Stubborn fat is called just that for a reason, and that is because it is simply resistant to exercise. CoolSculpting actually runs on a simple, but brilliant concept. The machine has two cooling blades that suction out the fat. Then the problem site undergoes a targeted cooling process that destroys the fat underneath. The process only destroys the fat cells, therefore sparing the surrounding tissues. The session can take less than an hour without the need for anaesthetics.

Fat is gradually eliminated from your body through your liver. This is why the results may not be immediately apparent, but it will start to become evident in around two weeks’ time.

1. If you are looking for a quick way to get rid of your fat, you might find this procedure to be inadequate

2. The results are subtle

3. Not everyone may be a good candidate for CoolSculpting

4. Some people experience redness and bruising after treatment

Yes, the procedure has earned several glowing reviews. Demand for it has was also increased over the years, and it also attracted a good deal of male patients. It was even ranked first in the most popular liposuction alternatives in a 2013 comparison study of the Aesthetic Surgery Journal. This shows that the treatment is widely recognized to be an effective procedure. But before you take our word for it, it is advisable that you get a consultation first to see if you are a candidate for it. The subtle results that also improve over time are something to consider, but this process also assures you that it is a safe way to eliminate fat.

This is also another traditional liposuction alternative which is hailed by some for creating eye-catching results with just one session. This has been around for quite a while now, but will it really give you the results you want? Is it the kind of treatment you would prefer? Let’s see what Vaser Liposuction can bring to the table.

What is Vaser Liposuction?

Vaser liposuction actually makes use of the process called LipoSelection. But it is also a proprietary brand of Sound Surgical Technologies LLC. Vaser is an acronym which stands for Vibration Amplification of Sound Energy at Resonance.

If CoolSculpting uses cool temperature to get rid of the fat, this treatment uses sound waves to help break down the fat in the body. It also doesn’t stop at removing fat, but it also aids in body contouring.

The right candidates for Vaser liposuction include the following:

1. Those who are close to the ideal body weight

2. Those with good skin elasticity

What Vaser liposuction does is that it employs its ultrasound technology to basically shake the fat cells loose from the connective tissue that is holding it in place. This allows the fat to be easily removed and drained from the problem areas.

However, this procedure requires keyhole incisions to be made so that the surgeon can slip a thin and hollow metallic tube into the subcutaneous fat layer through which the tumescent liquid (mixture of saline and local anesthetic) is injected. This tube vibrates in ultrasonic frequencies which aim at dislodge fat cells. Once that is done, the fat is immediately suctioned off. Some local anesthetics may remain behind, but this is actually helpful because it eases any post-operative pain.

If you are looking for a fast and less invasive way to get rid of fat, this can be your choice. There may be some downtime, but this period is considered to be safer compared to having a traditional liposuction procedure.

So on the question as to which you should choose better between the two, actually depends on what your needs are. Yes, CoolSculpting may run a mile ahead of Vaser in terms of ease and safety, but if you want a faster outcome albeit some incisions along the way, then you might want to consider the latter. Since a lot of us today are more inclined towards something that will require less hassle afterwards, then CoolSculpting can really fill this need. The results may be gradual and subtle, but it is regarded by many to be effective.

With the busy lifestyle that many have today, and the increased demand for comfort, CoolSculpting fits the bill. Vaser liposuction is not bad in itself, and it would also be a good choice, particularly for those who do not mind some invasiveness.

If you have more questions, please call us at +65 6235 0010 or make an enquiry by sending your message here: [email protected].