All You Need to Know No Shave FUE Technique 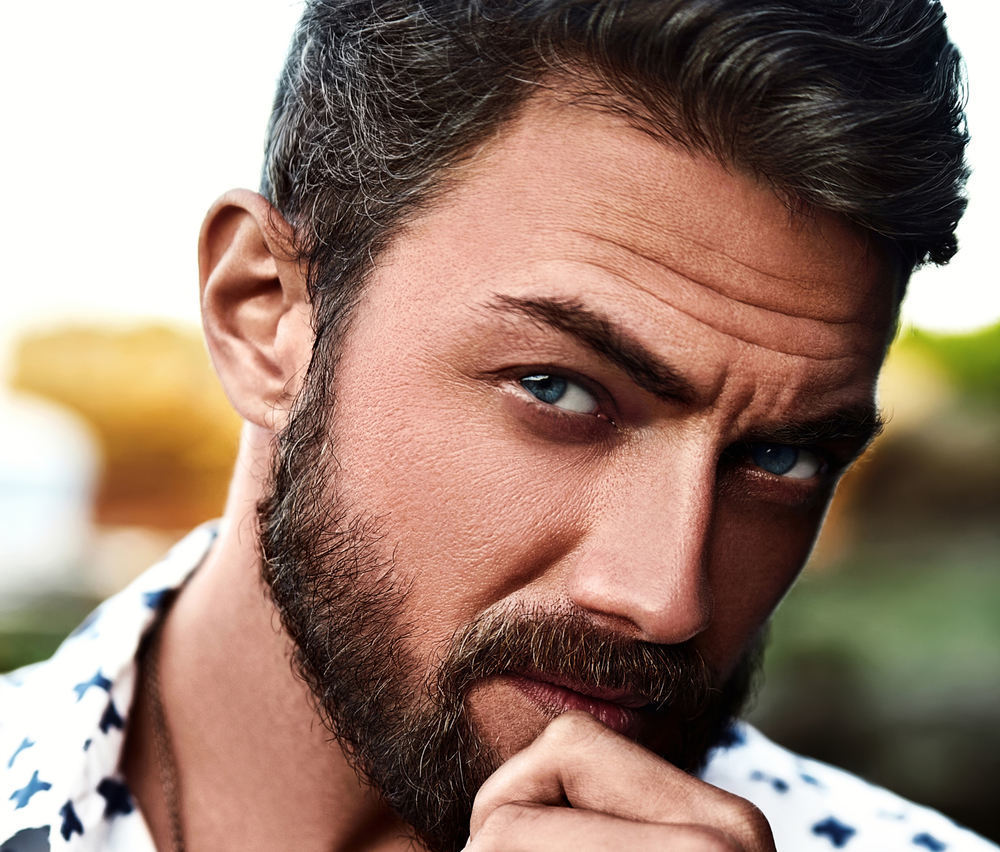 If you so desire to have hair where there was none in the past, and you are willing to go through cosmetic procedures that would allow you to grow hair again, would you like to let other people know about it?

A telling indicator for this situation is when the patient goes bald and the temporary red scars are shown to all and sundry. For those who have embraced their condition, this is not a concern anymore. But for those who have not, there are methods available that suit this concern as developed by a respected American doctor in the hair transplant industry.

Who is Dr. John Cole?

Dr. John Peter Cole of Atlanta is professionally lauded and respected in the advancements he has made in the field of hair transplant surgery. He began the trend of offering Follicular Unit Extraction (FUE) in the U.S. and eventually developed the later version of the FUE called the Cole Isolation Technique (CIT) that allows for minimal depth and invasion of hair transplants. Aside from his credentials, he is widely known for his beautiful hairlines and natural-looking hair transplant results.

Before the advancement of hair transplant technology, there was a need for the patient to shave all the hair on the head before getting the procedure. And this was for good measure.

FUE is a very delicate procedure that involves the handling of microscopic elements that need complete attention of the surgeon. Bleeding is a characteristic of this surgery and it just makes it difficult to accurately see everything in detail. Add to this chaotic mix the hair strands on the scalp and you have a very blurry picture right in front of you. It is like threading a needle through different threads with the lights off.

Hair, by nature, is absolutely filthy because it is the repository of all the bacteria that goes your way whether intentional or not. It is so dirty that even abdominal hair is shaved before the procedure because it acts like bacteria sponges. By shaving everything off, the risk of getting bacteria is immensely decreased.

Partial back (partially shaven at the back only)

There is no question about shaving the donor zone, which is typically the back of the scalp. But with later technology, it has become apparent that there is no need to shave the entire head, particularly referring to the hairline area. Shaving the entire head off works for those with long hair because the creation of recipient sites and placement of the grafts are more difficult with a longer length. As long as the transplant site is easily accessible, it is not imperative for the patient to shave all the way.

For most patients, it is important to keep the hair on their head as much as they can and nobody can blame them.

Shaving increases the downtime for those who normally do not go skinhead for their hairstyle. For people to see them go completely bald gives the idea that something is going on with patient, specially when hair loss has been happening for a long while. Worse case scenario is when people think the patient has a terrible disease. These reasons are all valid and they inspired the creation of the C2G. Aside from keeping their hairstyles intact, they do not have to put up with the pain that the strip scar is associated with.

The technology also allows for the thousand or more grafts to be transferred in a single procedure and let the patient go back to work immediately the day after. Below are the other reasons why the C2G is the best option.

Because you do not have to shave, you can enjoy all the other benefits of the FUE without looking that you just got a hair transplant. It is enjoying the benefits minus the stigma the people go through when they get this kind of procedure. Without any trace of the procedure, the patient can resume his daily activities like nothing happened and nobody would suspect a thing, which is the most important thing for those who want to be discreet with this solution.

Gain with no pain

Unlike the other procedure that takes an entire strip from the back of the scalp, this takes the follicles individually making it a lot less painful. This is done by using sharp circular punches that produces very minimal pain.

There shall be no sutures under this procedure and this makes it faster for the wounds to heal efficiently.

No marks after the procedure

The C2G method lets the doctor work with the donor hairs anywhere on the scalp or body without having to leave any visible scars behind.

Transection refers to the cutting off of the bulbs of the process. With the Non-shaven FUE, there is a very low rate for transections.

Styling options are not restrained

Because there won’t be any scars after the surgery, the patient is free to choose any hairstyle he wants, whether short or long.

FUE is suitable for Asian hair

Asians naturally grow thick scalp follicles and this gives the illusion of fullness. The illusion is destroyed once surgery needs to be performed on their scalps because that is when you realize that there are fewer hairs per square centimeter than expected.

And because the thickness of Asian hair is really of top caliber compared to other racial groups, the hairlines of Asians would have the tendency to look harsh or fake and should be considered when doing surgery on it.

Thick and straight hair follicles are the most ideal for harvesting using the FUE method. Such characteristics create lower transection rates with higher graft survival for the follicles involved.

The harvesting of the donor hair happens one follicular unit at a time and means that there is no strip of flesh excised because of the procedure. This also means that the donors can come from other places other than the mid-posterior scalp, the area where hair grows the thickest, compared to other races.

Such information is important to know because with other procedures, the tendency is to make that area look crowded or worse, unnatural. FUE gives the surgeon the option to get donor hair from the thinner-growing areas for the more natural look of the transplanted hair.

Because of their ethnicity, there is a big possibility for Asians to have keloids while they are in the process of healing from the procedure. With the other types, there is a possibility for this to materialize. However, because the FUE is scalpel-free, the risk of getting keloids is actually alleviated, making the procedure the perfect one for Asians. This is the reason why the patient has to know the keloid history of his family, and the other possible conditions that he or she might have before going to the doctor.